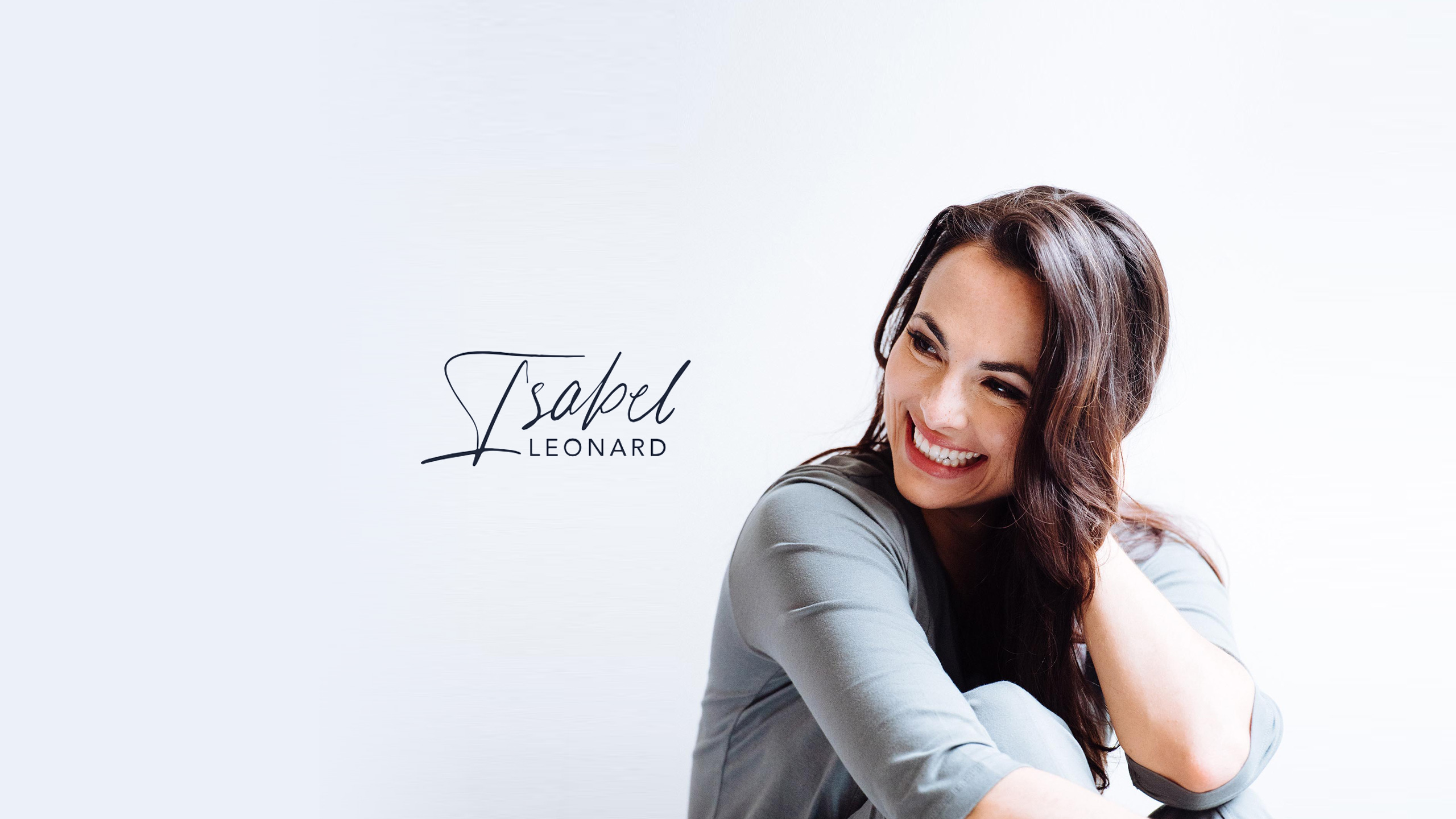 Excited to set up my new stage: IsaLive!

A new kind of Stage

The performing arts has been devastated recently by this new pandemic, Covid 19.  In light of our stages dissapearing, I have wanted to create a new stage where I can bring to you all the things I love.  Music, Food, and personal stories of my colleagues that make them uniquely them.  Please enjoy.
Subscribe 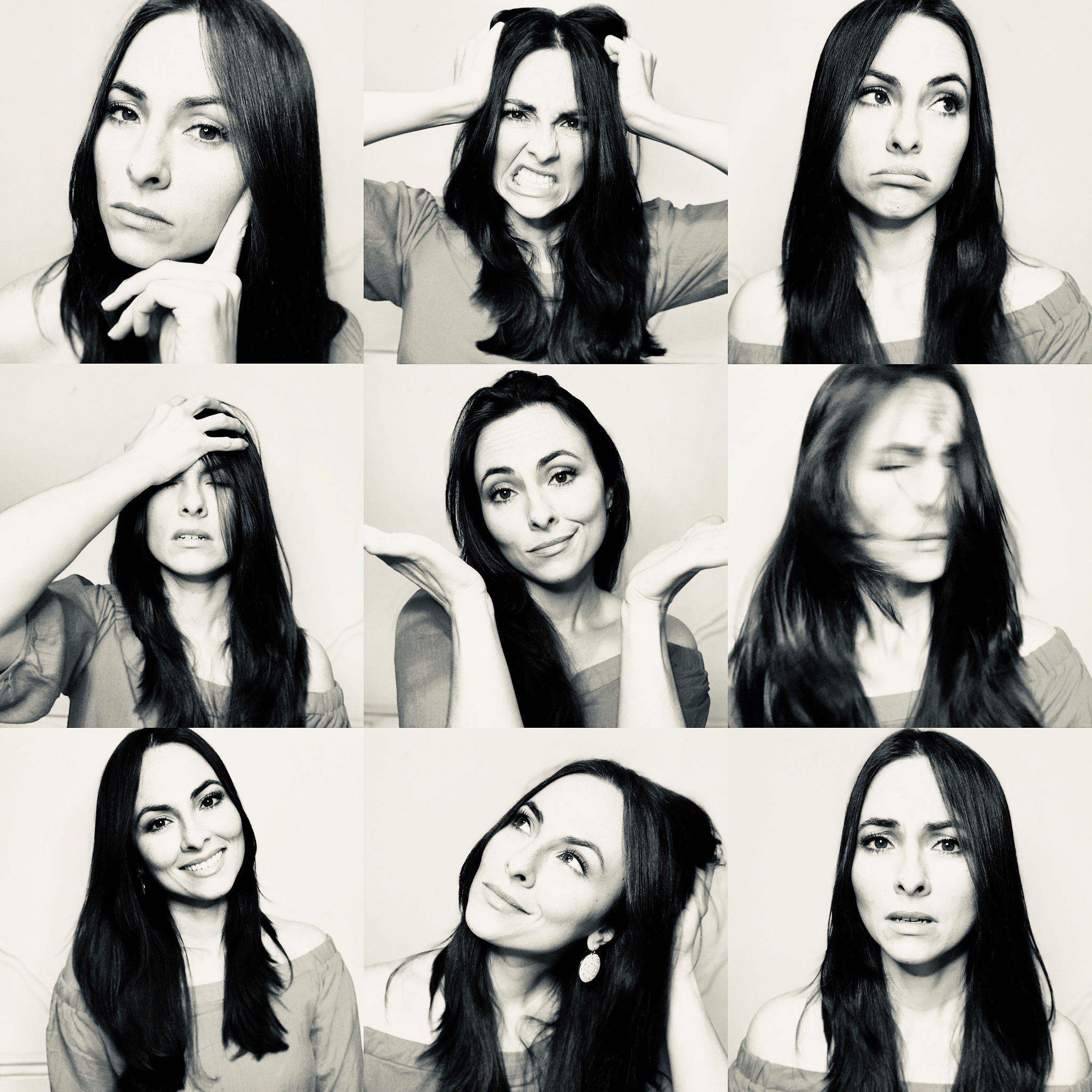 Multiple Grammy Award-winning Isabel Leonard continues to thrill audiences both in the opera house and on the concert stage.  In repertoire that spans from Vivaldi to Mozart to Thomas Ades, she has graced the stages of the Metropolitan Opera, Vienna State Opera, Paris Opera, Salzburg Festival, Bavarian State Opera, Glyndebourne Festival, Lyric Opera of Chicago, San Francisco Opera as Rosina in Il barbiere di Siviglia, Angelina in La Cenerentola, Cherubino in Le nozze di Figaro, Dorabella in Cosi fan tutte, Blanche de la Force in Dialogues des Carmélites, Costanza in Griselda, the title roles in La Périchole and Der Rosenkavalier, as well as Sesto in both Mozart’s La clemenza di Tito and Handel’s Giulio Cesare.  She has appeared with some of the foremost conductors of her time:  James Levine, Valery Gergiev, Charles Dutoit, Gustavo Dudamel, Esa-Pekka Salonen, Franz Welser-Möst, Edo de Waart, James Conlon, Andris Nelsons, and Harry Bicket with the Cleveland Orchestra, Chicago Symphony Orchestra, New York Philharmonic, Los Angeles Philharmonic, Boston Symphony Orchestra, Orchestra of the Accademia Nazionale di Santa Cecilia, and Vienna Philharmonic, among others.  Ms. Leonard is in constant demand as a recitalist and is on the Board of Trustees at Carnegie Hall.  She is a recent Grammy Award winner for Ravel’s L’enfant et les sortilèges with Seiji Ozawa on Decca (Best Opera Recording) and the recipient of the 2013 Richard Tucker Award.  She recently joined the supporters of the Prostate Cancer Foundation to lend her voice in honor of her father who died from the disease when she was in college.  www.isabelleonard.com

Please subscribe! I will be offering free coachings from time to time, don't miss it!